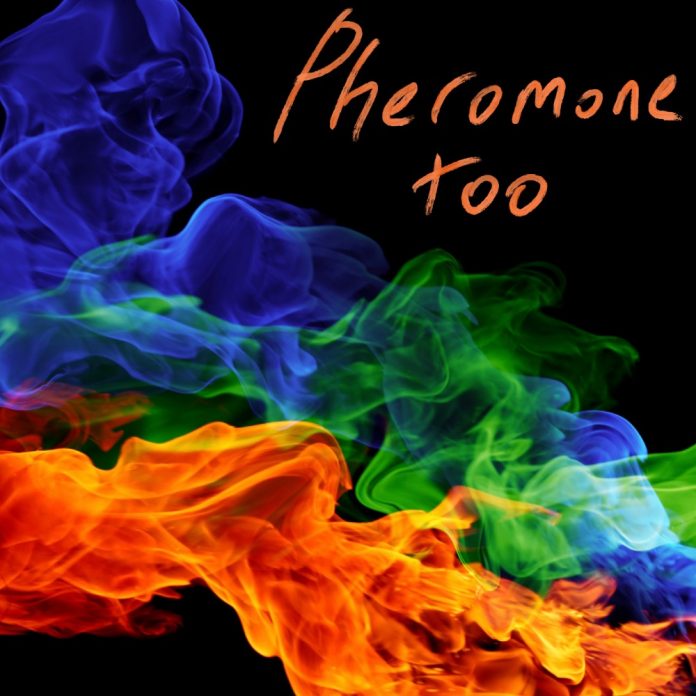 Musicismost is a collective of lifelong friends who started jamming in the 80s. Shortly before the lockdown hit in 2020, they banded together once more and hit the studio with their viscerally electric approach to hard rock.
Creating catchy, fresh and high-energy alt-rock became the objective, and that’s exactly what was delivered in their debut release. Any and all comparisons to other artists are extremely fleeting, yet, any fans of Scorpions, Motley Crue, Skid Row, or the Electric Boys will feel right at home with Musicismost’s sleazy tones. Pheromone Too was recorded at ICP Studios in Brussels (The Stranglers, Stereophonics & Suede). Mixed by Paul-Edouard Laurendeau (Pharrell Williams, Wolf Alice & Suede) and mastered by multi-Grammy-award winning producer Howie Weinberg who mastered Nirvana’s iconic album ‘Nevermind’. It was the first single released from their upcoming debut album, due for release in Autumn, 2021.

After the successful release of their debut hard rock single, ‘Pheromone Too’, London-hailing powerhouse, Musicismost, cranked it up a gear (or several) and unleashed ‘Pheromone Too (Hard Mix)’; delivering an even more potent dose of sleazy sunset strip-style tempestuous energy. The raucous re-hashing of Pheromone Too hit the airwaves on January 14th, 2021, allowing hard rock fans to appreciate distorted guitars weaving through serpentine progressions and breathy up-front vocals which are synonymous with 80s hard rock in a modern anthemic take on the iconic sun-soaked sound.

Musicismost said: “We wrote a collection of songs, mostly from an observational point of view, to introduce the listener to new concepts. Pheromone Too sheds light on the effects of pheromones and how they can affect you and your emotions without realising it.”

Amelia Vandergast at A&R Factory said:
With the sex appeal of Buckcherry and the nod to 80s glam rock, Musicismost’s radio-ready hard rock stormer of a single, ‘Pheromone Too’ hits like no other. The sonically panoramic release possesses timeless appeal which will undoubtedly see the London-based luminaries taking the rock scene by storm in 2021 and beyond