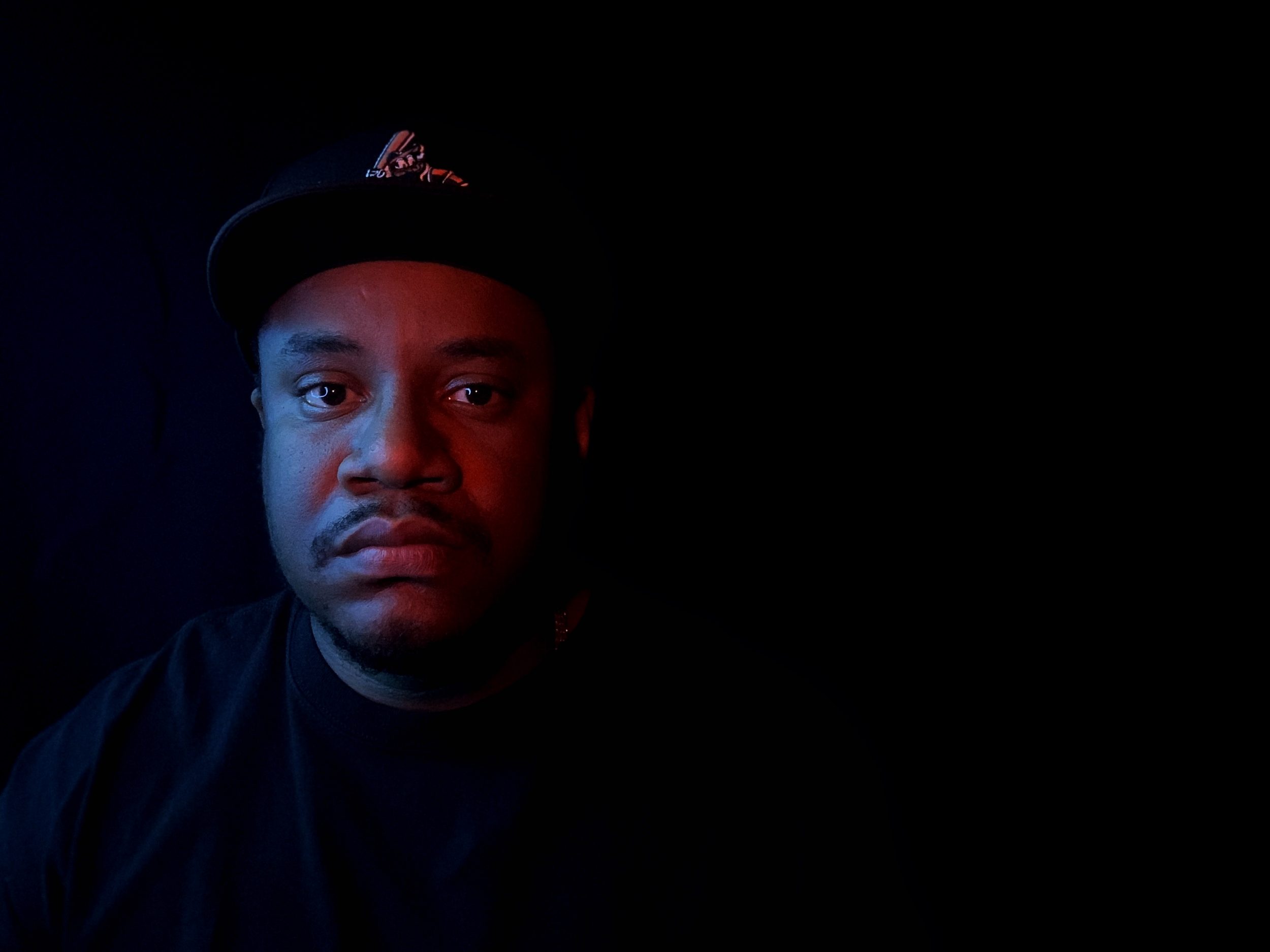 Hailing from Concord N.C. William Wylie also known as Ford Sharpless started producing at a young age. And became serious about it once local artists got a hold of his sound. After honing his craft with other local artists he began working on his first release And went on to independently released his first instrumental project called “Alpha” in 2010. He then went on to release 3 more albums before taking a self imposed hiatus in 2014 to pursue other creative interests. He has now resurfaced on the music scene with a new sense of purpose and creativity. The single ‘Palm Tree’ is certainly a classic. The song starts off strong with an extremely catchy beat & silky smooth vocals that make it a song that you won’t be able to listen to just once. I found myself enjoying the middle versus & choruses the most as the song went along.

I have nothing but complete appreciation & respect for Palm Tree as it is a thoroughly enjoyable listen from start to finish. We caught up with Ford Sharpless for an exclusive interview on Camden Monthly..

What inspired you to get into music?
My, Mother when I was younger my mom was always playing records in the house, I saw how much joy it brought her. So decided right then and there I was going to to something that brought that kind of joy to people.

How would you describe your music?
A dusty mixture jazz/hip-hop/soul instrumentals

What would you say is your recording and song writing style?
It usually starts with colors in my head, then I try to find the melodies/instruments to compliment those colors.

Where would you like to see your music career in 5 years time?
Still independent, but having a career that helps others find there way emotionally and creatively.

Where can music fans listen your music?
You can stream my latest on Apple Music/Spotify/Tidal everywhere.

Listen to Ford Sharpless on Soundcloud by clicking here 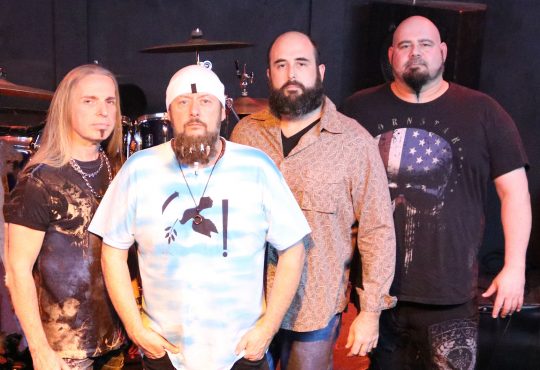 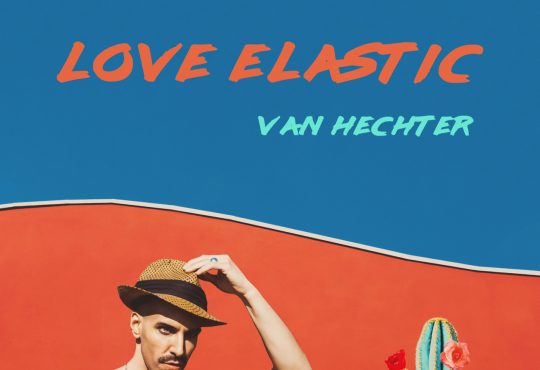 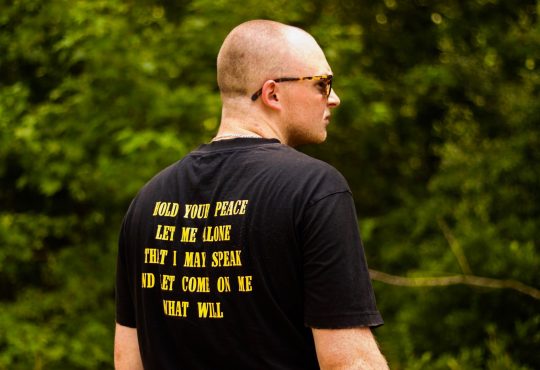 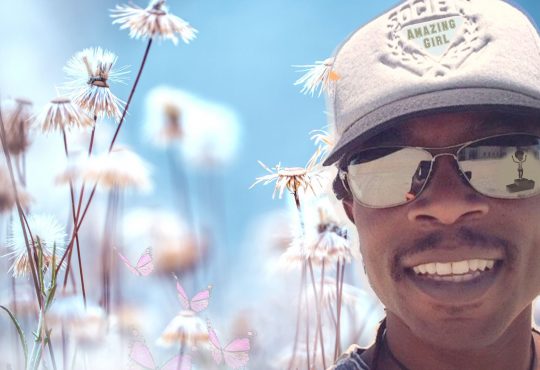 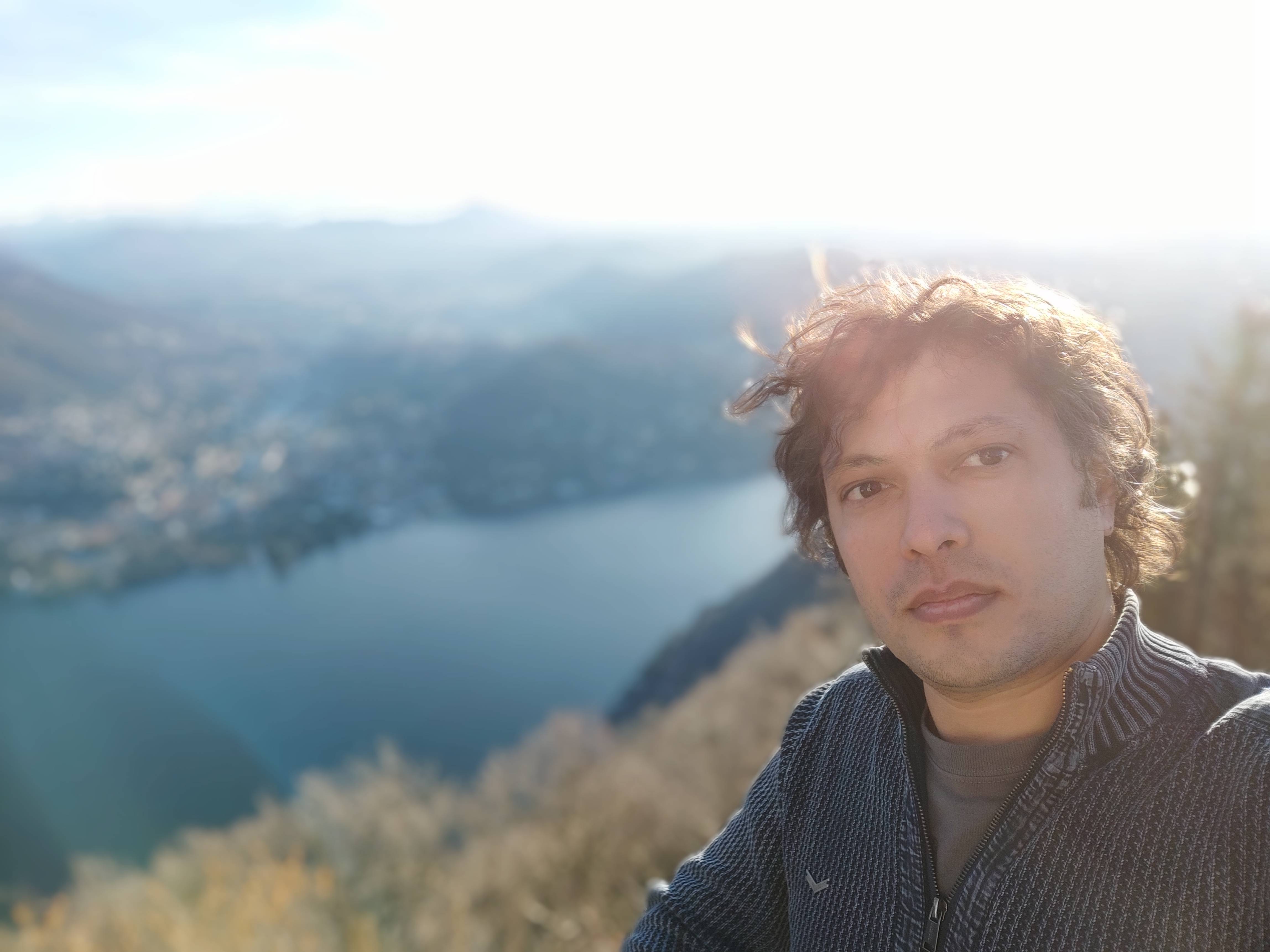 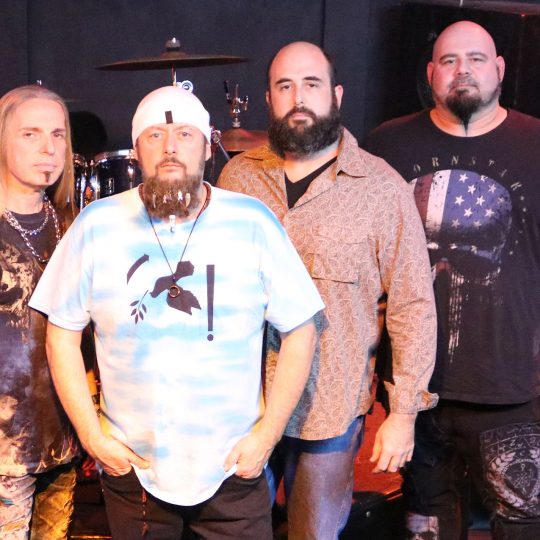 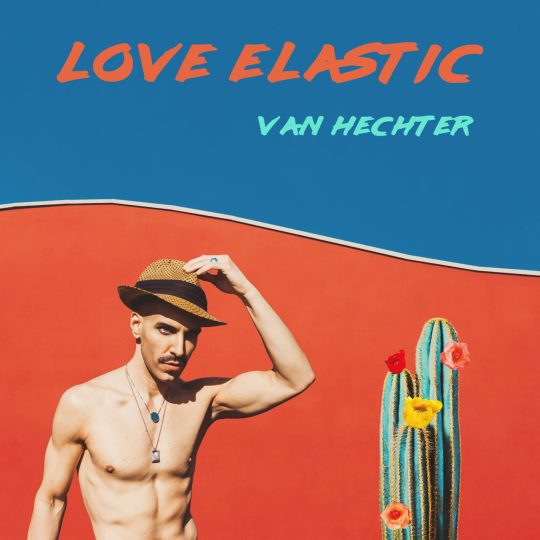 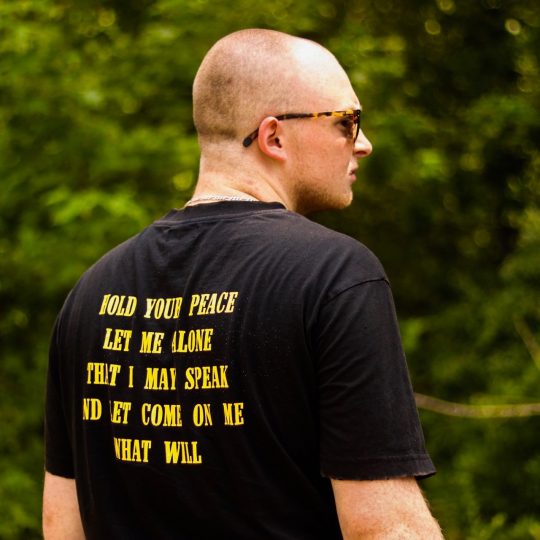