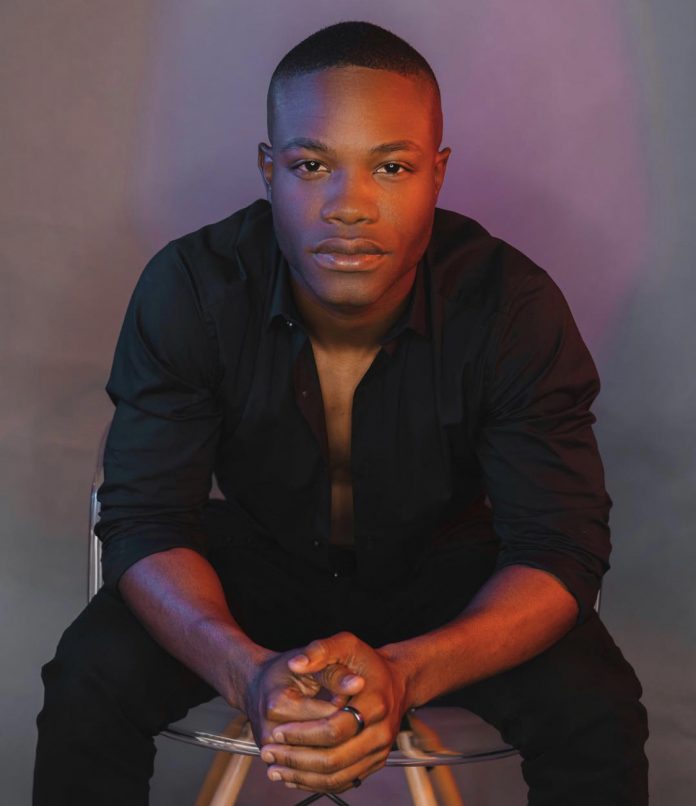 With a natural urge to connect with people through music, the South Florida native Quinten Tyvon started singing at the early age of 5 years. Gaining his start in his uncle’s youth choir, Tyvon is a talented artist who likes to experiment with different music genres, which makes his music all the more interesting. He likes to describe his music style as a mixture of R&B, Pop, Soul. With a goal to leave a lasting impact, Tyvon strives to make music that connects deeply with his listeners, ultimately resonating with them at a core level. Tyvon’s musical journey has been a complete learning experience. Through the ups and downs, he has learned to enjoy the process along the way. Quinten’s journey has also played a pivotal role in shaping him as a person. He feels that he has grown through it all.
With hits like “All for You” and “If She Only Knew”, Tyvon has established to the world that he is here to stay. It is his hard work, dedication, and passion for music that has brought him to a place where he is loved and appreciated by his fans and listeners worldwide. Watch out for this artist, who is here to sway you off your feet with his upbeat
music and free-flowing lyrics.  His two singles released for 2021 are “Bad Habits” and “Dance Floor”.

The first and second songs come from a similar place with both unique and different stories to portray the difference. The opener, Bad Habits, gives us an excellent introduction to the tone, and how hugely talented Tyvon happens to be.

Dance Floor, is much more overtly guided than the first song than Bad Habits and does a remarkable job of conveying the professionalism in his work despite production that, perhaps unintentionally, obscures the immediacy of instruments. All in all, the two singles are a wonderful effort for this up and coming artist destined for greatness.

We managed to catch up with Tyvon Quinten for an interview…

What inspired you to get into music?
I got my start at the age of six in my uncle’s youth choir. From that moment on it was more than a passion for me!

How would you describe your music?
I’d describe my music as (feel good) even if it’s a song that’s more on the mellow side, hopefully, it’ll evoke feelings of euphoria.

Where can music fans listen to your music?
My music can be heard on: All digital streaming platforms @quintentyvon