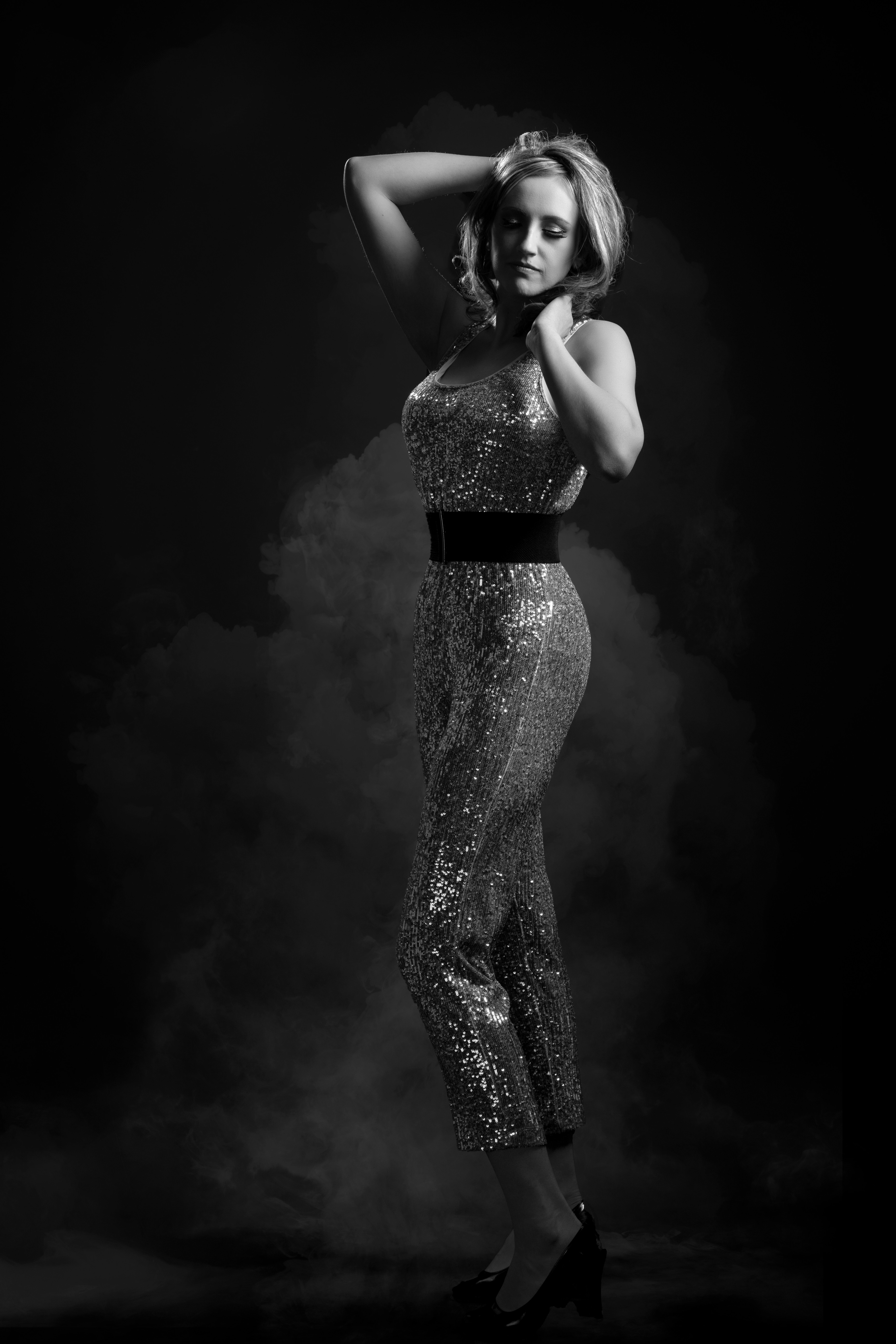 Always a force of positive thinking, Americana singer-songwriter Emma Jo explores the darker side of this in her stunning new single ‘Queen of the Silver Lining’. As the past few months have turned everything upside down Emma Jo explores the different aspects of her own personality in a song that will fill all of your country / Americana needs.
Growing up in Missouri, Emma Jo was raised on the sounds of Motown, classic country, and early rock ‘n’ roll. Performing on stage since she was four years old, Emma Jo penned her first original song aged eleven. Often compared to superstar musicians like Jewel, Emmylou Harris, and Brandi Carlisle, Emma was just 15 years old when she released her first solo record, Waiting to be Heard, in 2007. Following the release of Waiting to be Heard, Emma upped the ante on her music career by forming a band and serving as lead singer. Performing under various monikers, the band released three full-length albums together. It was the band’s last album that earned Emma a nomination for best vocalist, artist of the year and winner for best duet at the 2011 Project Backstage Midwest Music
Awards. In 2018, Emma Jo released her highly anticipated fifth studio album titled Brave, a record shaped by grief, heartache, growth, and perseverance following the tragic suicide of her father just six months prior. Her newest song, “Queen of the Silver Lining,” is the latest evolution in Emma Jo’s sound, reflecting a new maturity and honesty as she reflects on her personal challenges and triumphs.

We managed to catch up with Emma Jo for an exclusive interview..

What inspired you to get into music?
I always loved to sing, and I pictured a career as a country singer probably as early as 6 years old. My mom took me to talent shows, and I would just love singing for people. But the vision changed when I was about 11 years old. I had an idea that maybe I should try my hand at writing my own songs. My dad loved the idea, so he took me to a Bruce Springsteen concert. My world flipped upside down. I knew that I wanted to do that: write my own songs, songs that would find their way into people’s lives and hearts.

How would you describe your music?
My music fits into the Americana genre. I sometimes like to call it “soul country.”

What would you say is your recording and songwriting style?
My songwriting style is intense! Many writers have said, “I hate to write, but love having written.” I really understand this. The reason is because writing, for me, is an absolutely gut-wrenching process. In order to write good songs that will touch people, I have to look deeply inside myself. I have to confront every uncomfortable feeling. I have to pull my insides out and arrange them into verses and choruses. But as soon as I have it done, I feel this immense satisfaction. Weirdly, after it’s over, I barely remember the writing process. I block out the pain! Haha

In some ways, recording & production is my favorite part. If I had unlimited money, I’d do it every day. The songs I’ve put my heart and soul into come to life, right in front of my eyes, little by little. It’s hard work, and the days are long. But it doesn’t feel like it.

Where would you like to see your music career in 5 years time?
In 5 years, I’d love to be having 5-digit months with music income! I want to be writing, recording, and performing with regularity.

Where can music fans listen to your music?
My new song is dropping on Spotify, Apple Music, Amazon, Google Play, and all other major platforms.