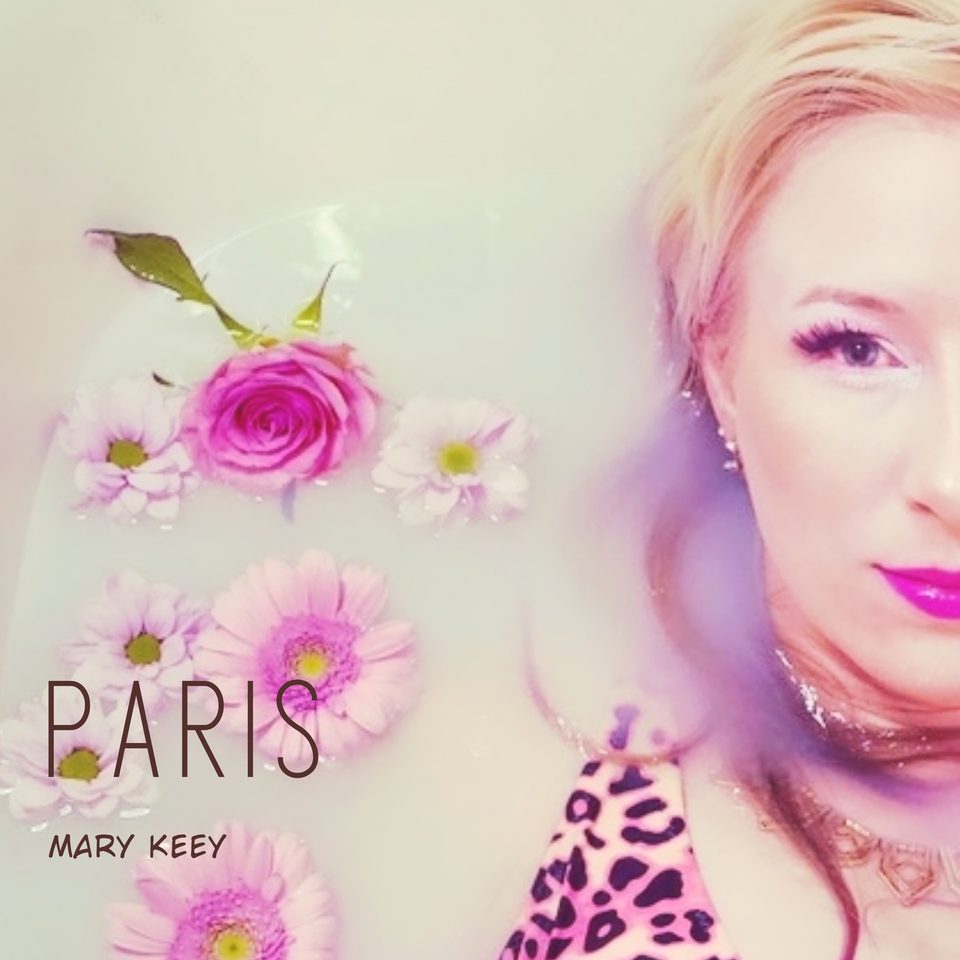 When singer/songwriter Mary Kee recorded the single “Paris”. The song was supposed to released before  Covid-19 was announced as a Pandemic and I guess lockdown was given the greenlight worldwide. Since then things have been one roller coaster. But she still harbours the dream of one day  brining out songs and writing an album.

There were even plans to actually go to Paris for the video shoot, but Covid-19 also cancelled all her plans. So they decided to put all their effort into releasing music.  The single “Paris” is the first of many from a series of songs that Mary Kee plans to start releasing and we can’t wait to be at the forefront of this amazing series of releases. “Paris”  is a love song dedicated to the city of Paris and before you say Bonjour, Madame and Bonsoir Monsieur please note that the song could also be about your city and paying homage to travelling and enjoying life. But, let’s stick to Paris for a second as i have been a few times to this lovely piece of Europe in the heart of France. Any avid Netflix  viewer will concur that Mary Kee is not alone in her extraordinary love for Paris. If you have watched the latest TV series “Emily in Paris”, you will be able to capture the sentiment expressed by Mary Kee.

This lead off single  finds her bringing her influences together under one tent, transmuting them through her own experience and talents, and thereby producing an uniquely individualistic yet familiar slice of musical art.

‘Paris’  has commercial appeal, but it’s far from pure pop . She’s surrounded herself with a cadre of top flight accompanists who play to the song rather than attempting to glom off some of Mary’s moment to shine. Shine she does. ‘Paris’ more than adequately conveys the confidence and sensuality behind so much of the tune and stands as a wonderfully complete first expression of identity from a singer, songwriter, and performer we’ll undoubtedly be hearing more from in the years to come.

The song has a hell of a production job setting it apart from the work her contemporaries do. Mary sounds like a throwback of sorts, equal parts pop superstar in the making and backbreaker singer with ample soul to burn, and the way she possesses a song is reminiscent of the greatest singers, male and female alike.

She makes every syllable matter and there’s a level of attentiveness to her phrasing that goes far beyond the ken of average or inexperienced singers. Let’s be honest – Mary has likely been singing since she was a kid, so it isn’t like she hasn’t been developing this talent. We decided to catch up with the lady herself for an exclusive interview on Brand Weekly…

What inspired you to get into music?
I actually don’t know I just always made it and I was way better in expressing myself in music than in person…

How would you describe your music?
Plain old pop music with an 80’s twist

What would you say is your recording and song writing style?
I like to write songs that inspire people and give them some positivity in these uncertain times…

Where would you like to see your music career in 5 years time?
Back on the road touring!!!

Where can music fans listen your music?
My new song Paris will be out November 29 and will be on all major online retail such as Spotify, google play and apple music… and there will also be a video to it which is very much inspired by an 80’s style party!

The band name is Shock Sorrow who hail from the medieval town of Drogheda, Co. Louth Ireland and the new ep is entitled The...
Read more
Fashion

Stylist-Modelist, Camila Banegas Espada brand Alimac is growing from the strength to strength especially after this month announcing a remarkable partnership with one of...
Read more
Industry News

Confidence, ambition, and determination. These words are becoming even more important in this everchanging world when it is crucial to protect personal boundaries and...
Read more

The band name is Shock Sorrow who hail from the medieval town of Drogheda, Co. Louth Ireland and the new ep is entitled The...
Read more
Fashion

Stylist-Modelist, Camila Banegas Espada brand Alimac is growing from the strength to strength especially after this month announcing a remarkable partnership with one of...
Read more
Industry News

Confidence, ambition, and determination. These words are becoming even more important in this everchanging world when it is crucial to protect personal boundaries and...
Read more
Food & Drinks

The story of two pilots and a bottle of gin..

What happens when two pilots come together? Fly a plane would normally be the correct answer.. But, not these two young pilots who have...
Read more
Fashion

Fashion from Poolside to Catwalk

Randy Cow, founded in December 2019 and based on the skirt of Greater London, is a Beachwear brand with a cheeky edge, premium products...
Read more
Load more