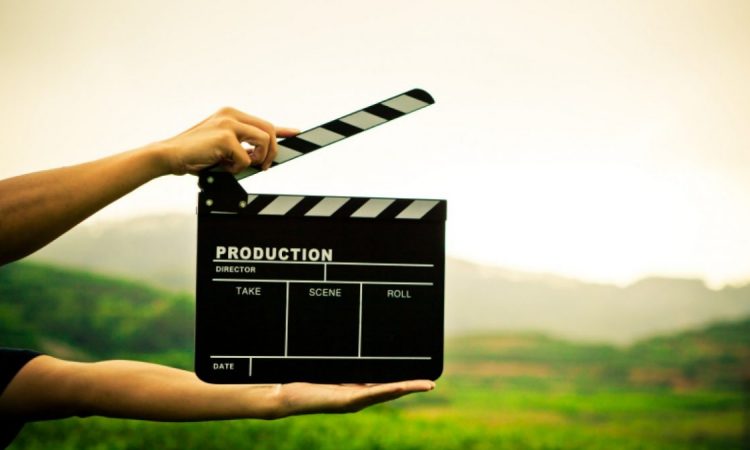 Discover.Film, the leading free platform for quality short films, has partnered with Huawei, the global telecoms provider servicing a third of the world’s population. This collaboration will see the Discover.film platform as a preloaded app within Huawei Video on over 100 million handsets globally. Sitting alongside a small selection of video providers such as The BBC for its news channel and Rakuten TV for its Hollywood blockbusters, Discover.film has been chosen as Huawei’s dedicated partner for quality short films.

Discover.film is a quality streaming platform dubbed the ‘Netflix for short films’. With over 10,000 films typically between 10-15 minutes in length, Discover.film is attracting some of the world’s best film makers to create and showcase their short films on its platform. Stars such as Danny DeVito, Sir Ian McKellen, Benedict Cumberbatch, Jack Whitehall, Bill Nighy, Brie Larson and Whoopi Goldberg feature in some of the award-winning films on the platform, all of which are under 40 minutes in duration.

Launched in October 2019, Discover.film has already amassed hundreds of thousands of subscribers from across 190 countries, making it the leading platform for short films in the entertainment industry. Unlike many of its ‘paid for’ subscription-based competitors, its freemium model allows its viewers to watch the content for free, whilst giving creative advertisers the opportunity to tell their own story in the form of a sequence of 6 second pre-rolls before each film.

Discover.film showcases and nurtures the best filmmaking talent from around the world, working with over 7,000 filmmakers who have previously had no premium platforms to showcase their short films on at a global scale.

Demand for short films averaging 12 minutes is at an all-time high and increasing rapidly, with a growing number of the global population confined to their homes due to coronavirus, according to Discover.film, the leading streaming platform specialising in the genre.

In addition to Huawei companies such as Virgin, British Airways, Qatar Airways, American Airlines, Emirates, Air Canada, KLM, National Express, South Western Railway, London Northwestern, Transpennine Express and Eurostar, have all partnered with Discover.film over the last year as they plan to increase the volume of quality short form content for their audiences.

“We are delighted to have been approached by Huawei looking to use Discover.film as its short film partner on Huawei Video, which re-enforces the global need for quality, entertaining short film. We are thrilled to be able to support our thousands of film makers giving them such a vast distribution platform and allowing them to showcase their incredible quality short films to a global audience of millions.  Especially at a time when many people are confined to their homes, we have seen a huge surge in users and particularly those looking to ‘feel good’ films during this time of crisis. As such we are accelerating our content acquisition and are in talks with many content providers to meet the needs of our ever-growing global audience”

“We are very pleased to have Discover Film as one of our partners on Huawei Video. Considering that our service is on our mobile devices, Discover Film award winning short movies are a perfect match as their catalogue is mobile centric. It’s snackable content that will perfectly entertain all our users around the world.” 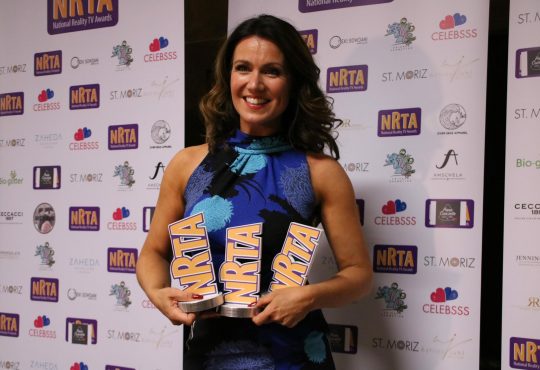 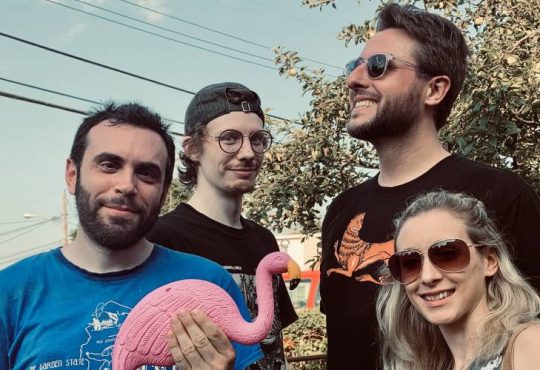 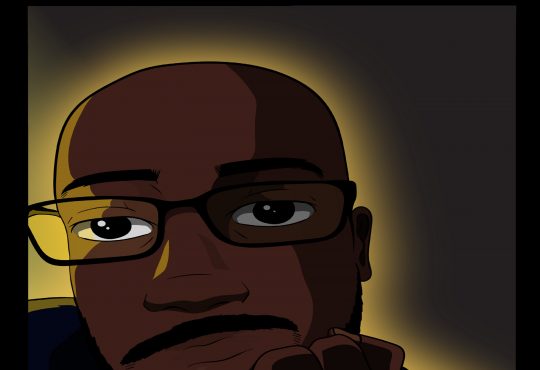 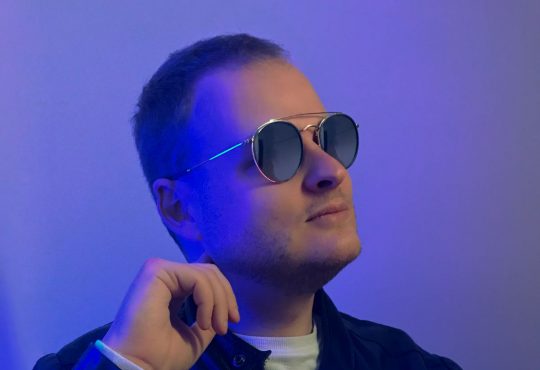 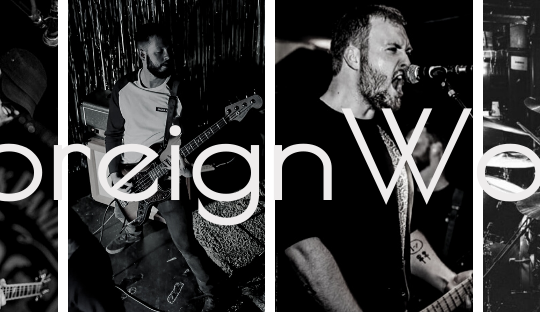 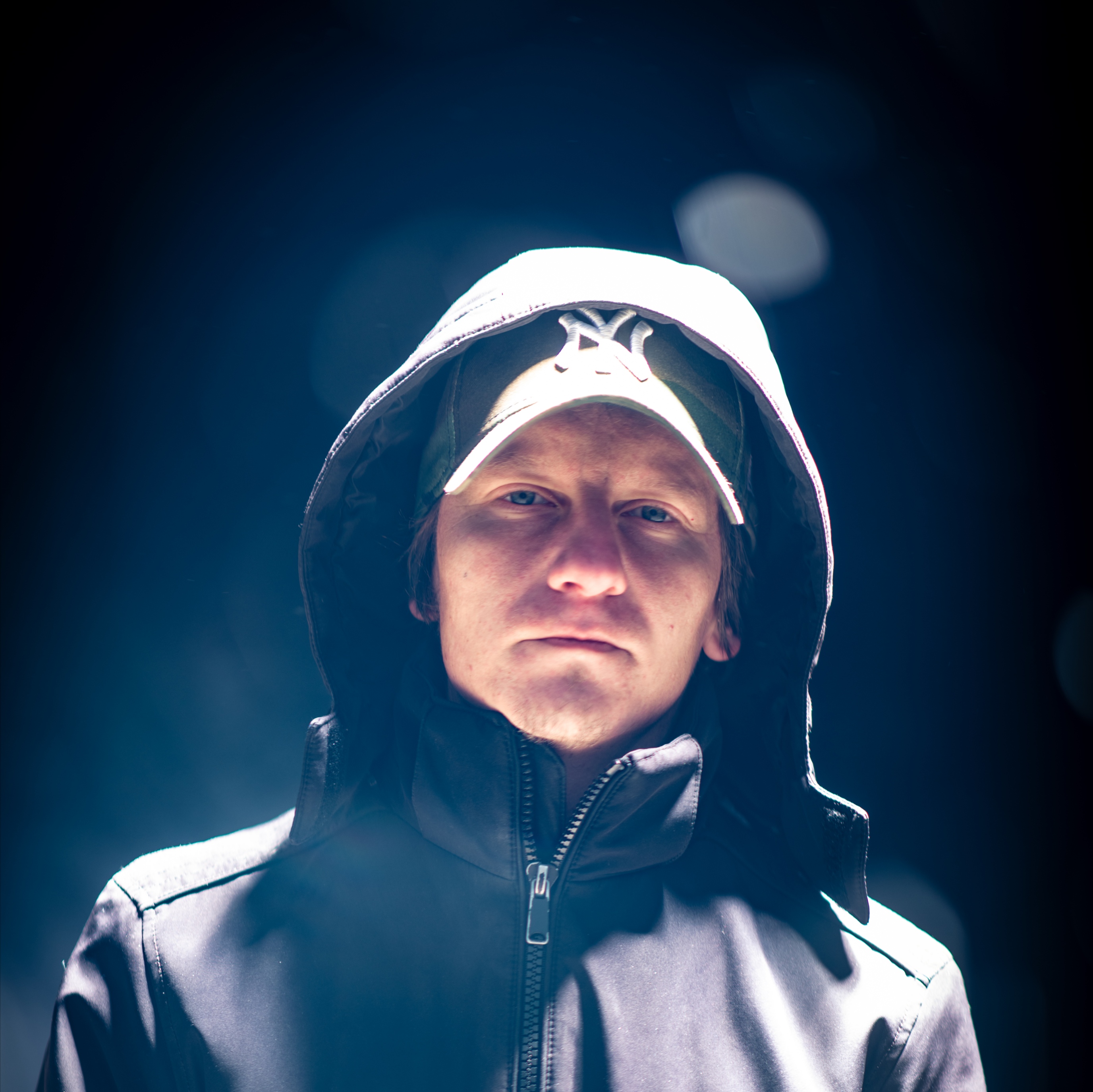 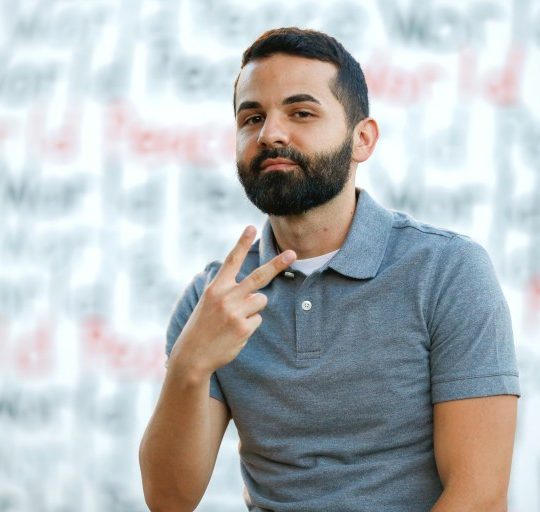 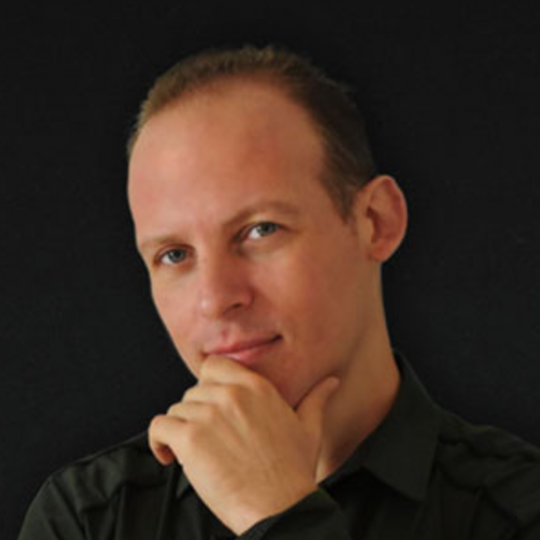 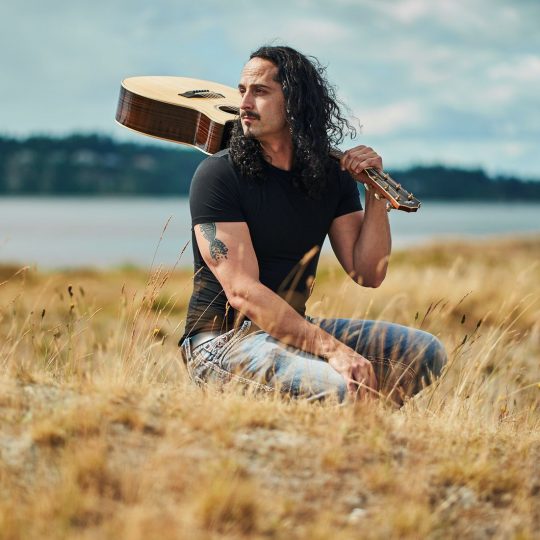