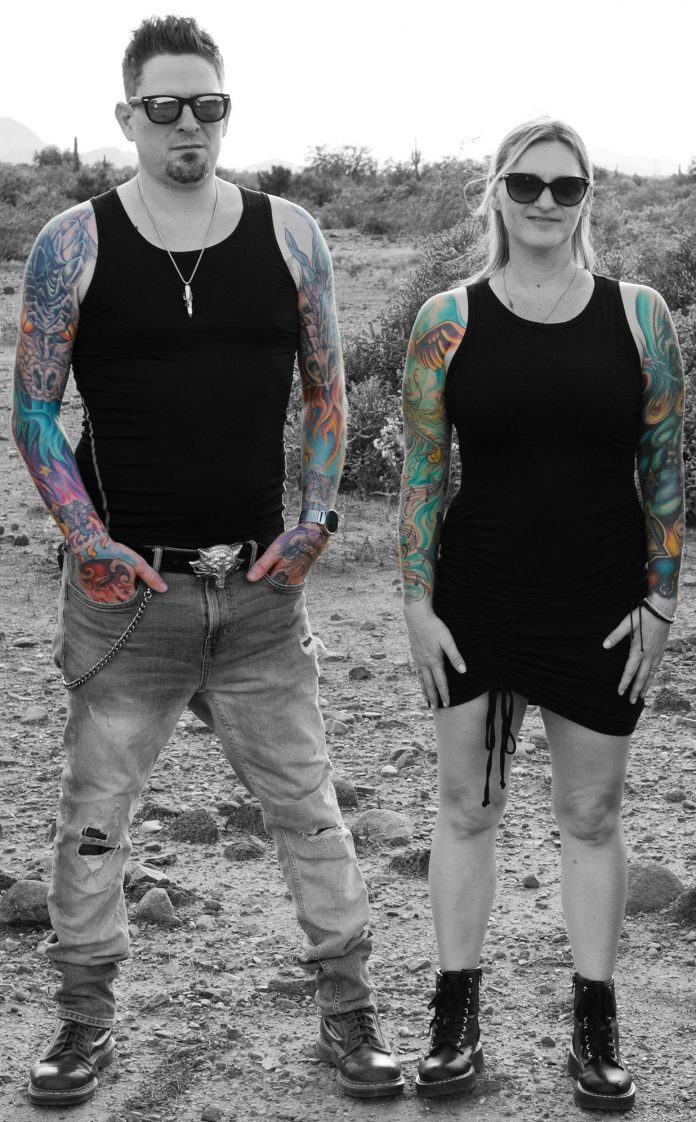 Introducing TWOFEW who are back with two brand new excellent singles. “We Were Loud” and “Feel,” are two songs that I guarantee will be featured on your favorite playlist for the rest of the entire 2022 and beyond. My main aim when dissecting a new single is creativity and quality. What do these new releases bring to the table of the thousands of releases that happen to hit the digital shelves in literally minutes each day? The answer is in the difference which is clear as day. The first single the team listened to was “We Were Loud”. This song is what I would put in the category of carrying the flag of where some of my rock heroes of the past left off. 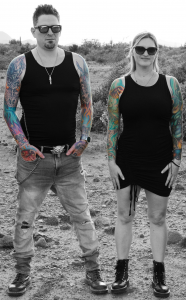 Michael Lazar’s keys are electrifying and satisfying at the same time while the vocals powerfully marinate with the spectacular guitar playing.  This song pulled our hearts and relational mindfulness. A brilliant storytelling approach to songwriting highlights this wonderfully melodic and just ever so edgy drawn vocal. We had this on repeat for probably 2 hours and were only rescued by the thought of the feeling of jumping into the next track by TWO FEW ‘Feel’.  I immediately loved the entry and sense of pace with the vocals carefully drawing the listener into the world of TWO FEW.  There is a latent heavy undertone to FEEL that I absolutely adore, this grunginess that seems to haunt the entire tune makes it another classic worthy to be proud of.  In true style, we decided to catch up with TWO FEW for an exclusive interview following this double single release.

What inspired you to get into music?
Hey, Mike Lazar here, I started playing piano and writing songs at age 4. I was blessed with a natural ability and was playing out at recitals and various concerts by age 10. Fast forward to the present day, and I have had the privilege to work with major label studios and a wide variety of talented producers and engineers. I started TWOFEW with my wife, Danielle Lazar, and my brother, David Lazar, about two years ago. We added our permanent drummer, John Harley Sebring, recently to round out the mix.

How would you describe your music?
Our music is very original: it’s piano rock. Kind of sounds like a cross between Billy Joel, Audioslave, and the Fray. It’s moving music that can have differing moods, from somber to happy, sad, hopeless, and nearly everything and anything in between. I think that it’s important for everyone to take their own feeling from my music.

What would you say is your recording and songwriting style?
We write using a mainstream rock and roll standard 4/4 style. We want our music to be heard, to be played on radio stations worldwide, and to be appealing to most people.

Where would you like to see your music career in 5 years time?
We have already had so much fun, getting back from Nashville for the second time in a year. After making some long overdue lineup changes at percussion and guitar, we feel that we have the right roster in place to go mainstream in the very near future.

Where can music fans listen to your music?
You can listen to our music at our website (twofewmusic.com), and on most major music platforms (Apple, Deezer, Soundcloud, Amazon, Spotify, Pandora).

For more information. Check out:  www.twofewmusic.com

Interview with Laskii about their latest release