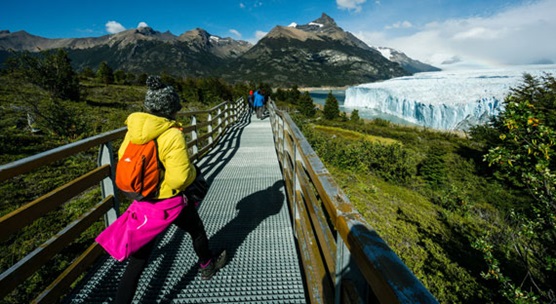 Nearly 7 million tourists visited Argentina as President Mauricio Macri has shown the strongest political commitment to the sector in recent decades. This clear vision has allowed the public and private sectors to work in tandem towards the ambitious target of welcoming 9 million international tourists by 2020.

To further its appeal, the Argentinian government will adopt specific measures to continue improving the business climate of the country. Increasing both hotel capacity and developing domestic air transportation are priorities. By 2019, Argentina will undertake 80 public investment projects amounting to more than USD 1.1 million for the country. Further, a total of USD 232 million will be invested in both urban renovation and national architectural plans.

The country is increasing flight connectivity by financing renovation of all its major airports. Argentina has already increased international flights by more than 20% since 2015, and 12 new airlines filed requests for over 280 national routes between 2016 and 2017. The country is currently renovating all its major airports to support over a thousand new national routes to connect the nearly 4,000 km long country. New noteworthy deals with airlines were also mentioned: Norwegian now connects London to Buenos Aires seven times a week; while Edelweiss and KLM both fly regularly to the Argentinian capital out of Zurich and Amsterdam. 2019 will usher in a new Air Europa flight connecting Madrid directly to Iguazú; it will be the fastest way to reach the UNESCO World Heritage site from Europe.

Argentina boasts 46 national protected areas – four of which are UNESCO World Heritage sites. Although the country is known for its gastronomy, passion for both fútbol and tango, the presentations throughout the three-day fair showed another side of the country: the hillsides of Córdoba, the biodiversity of Iguazú, glamping in Patagonia and glacier trekking in El Chaltén.

As Argentina turns its sights to promoting eco-tourism, the UK market remains a strategic priority for the country(along with Europe more widely). Argentina is also carrying out an integrated campaign with neighbouring countries as it has joined forces with Chile to facilitate visa applications for Asian tourists. Buenos Aires is becoming a regional hub in its own right as it begins to cater to Antarctic tourism.

“We are delighted to be in London this week to partake in WTM and announce that Argentina is open for business, for investment, for tourism and for growth.

“We understand that visitors today seek a greater sense of community, and care about the countries they visit. This is why we have launched a new sustainable plan to preserve our country and benefit the quality of life of local communities. Our country is our main asset, we wish to protect it, invest in it – and above all – share it.”

Do you agree of Disagree? 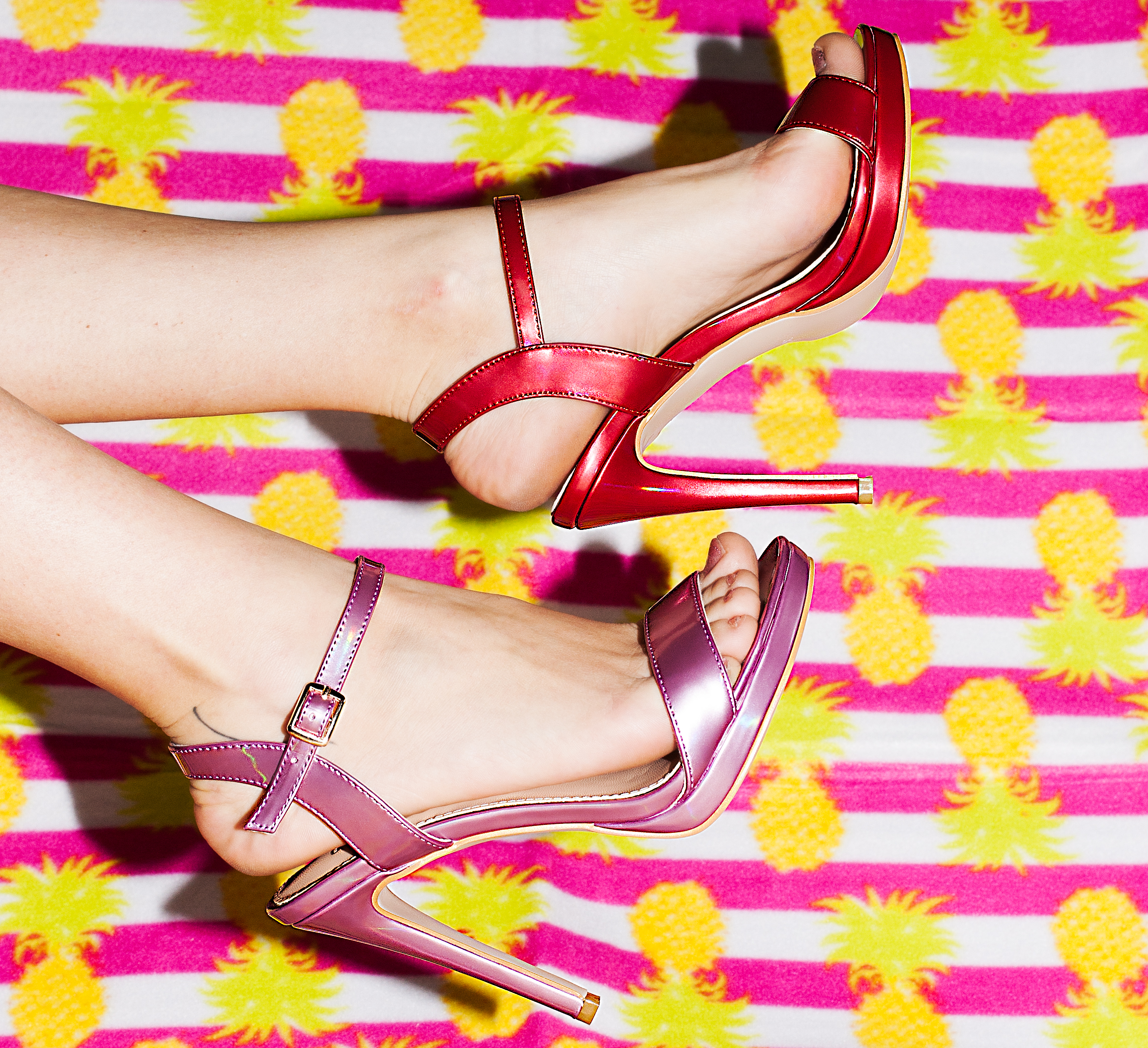 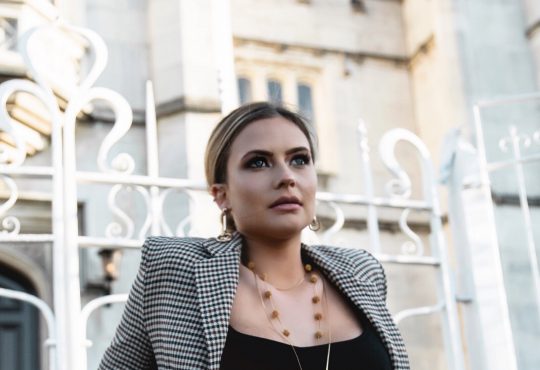 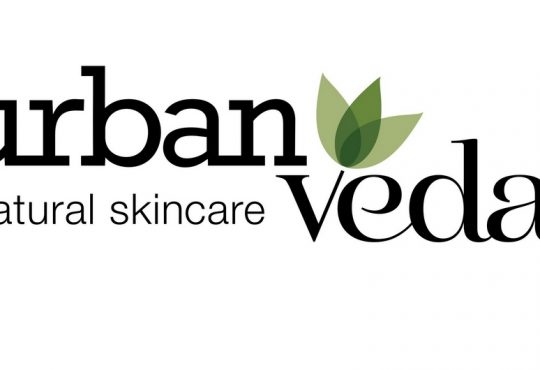 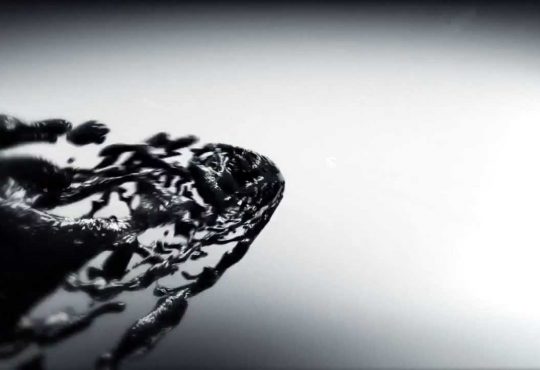 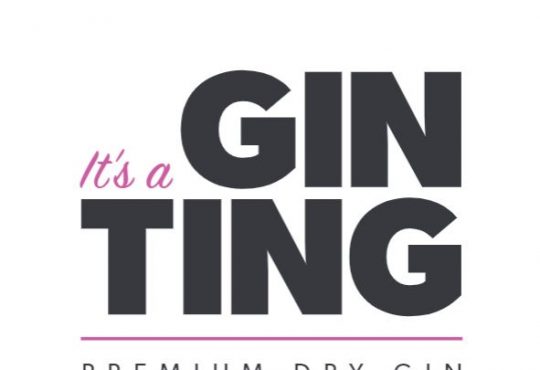 The new Gin and Rum brand on everyone’s lips 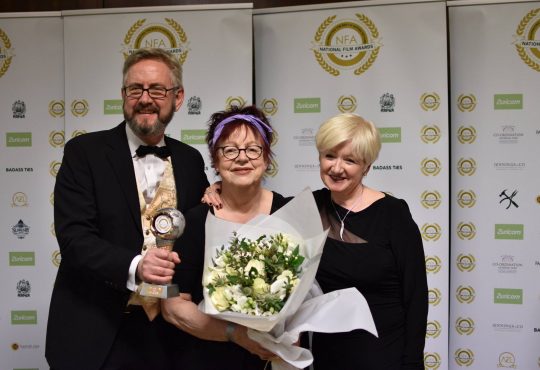 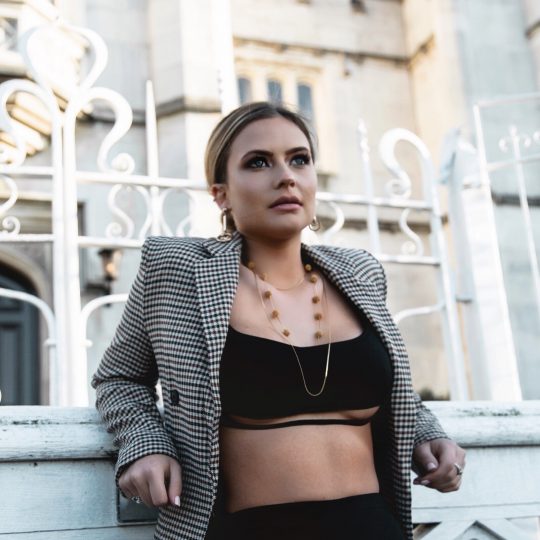 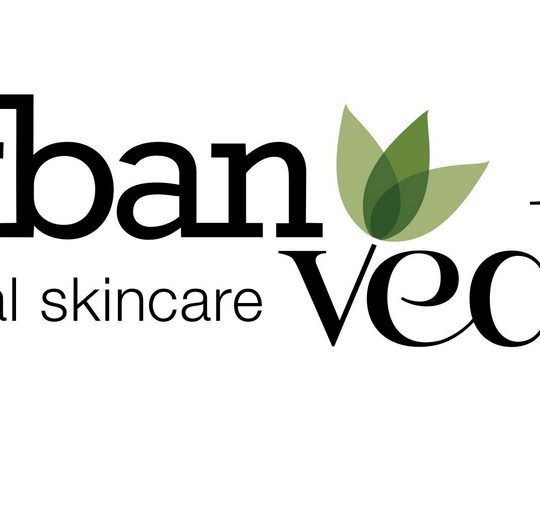 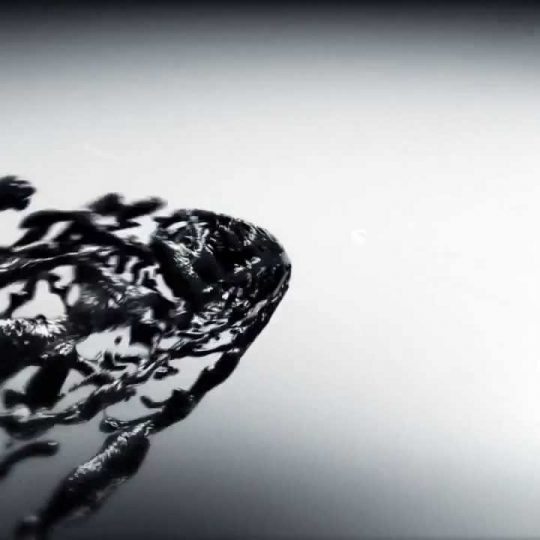