Gerard, Dave, Jay and Sean are members of a  post Grunge/Rock band called ForeignWolf. Armed with a modern take on their music roots they decided to step into the studio with production courtesy of  JSR Audio and unleashed their Debut EP “Tempered Hearts” which was released  to unsuspecting fans across platforms such as Spotify and Apple Music.
Listening to the EP,  you get why they have garnered a lot of interest since the release.  Tracks like ‘Charity’ are pretty groundbreaking in defining the ForeignWolf sound and  with ‘Breathe’ you are literally get the feeling that you some what know why this band decided to call themselves ForeignWolf. A wolf is always known to make up their own path, now a foreign wolf will make up several different paths which ultimately make the lone wolf stand out from the rest in the wolfpack. I really believe ForeignWolf have acquired a pretty much unique solid sound which will stand the test of time and exactly what every band wants. By the time i listened to the self-titled  ‘These Tempered Hearts’ for the 9th time. I was convinced that their unique formula if heard by the masses will become a sure fire hit.

We are told by a little bird that apart from the pandemic they are optimistic about the future especially with  the addition of Michael Teague as the new Drummer which we hear has made the band even stronger and sets the way for new music to come later this year. I for one cannot wait so instead of listening to little birds. We decided to track down the band for an interview to discuss their past, present and not so distant future…

What inspired you to get into music?
I think music has always been a part of all our lives. Most of our family’s played music in some shape or form and it has just carried on through the generations. We all have music in our blood and it has always sparked that creative edge to do something with it.

How would you describe your music?
Our music is very much a modern take on some of the older Post Grunge era of music from the late 90’s early 20’s. It incorporates our influences from bands such as Foo Fighters, Alexisonfire and Deftones, and tries to bring that style of music in to the present day. Each member of the band has a different musical influence, and we have managed to integrate all of these influences into what is now ForeignWolf.

What would you say is your recording and song writing style?
The music always comes first. Each of us will come along with a riff or melody to rehearsal and just jam on it, changing parts here and there until we arrive at a base track that we are happy with. We then start to put the track together piece by piece until we have a final track. Vocals come later as we find it easier to write lyrics based on the feeling of the song.

Where would you like to see your music career in 5 years time?
In five years time we hope to be touring outside of the UK, possibly with some bigger acts along with touring around Ireland and the UK trying to build and expand our ever growing fan base.

Where can music fans listen your music?
The best place to listen to our music is Spotify and Apple Music. Just check out our Artist Page. 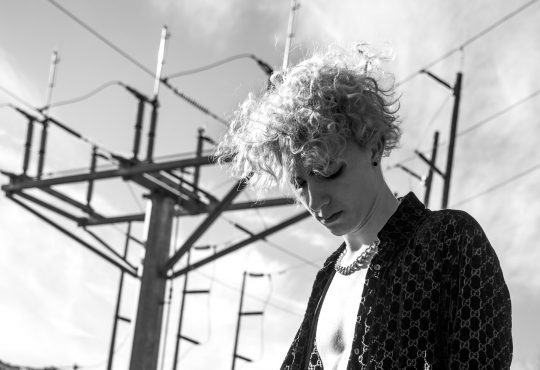 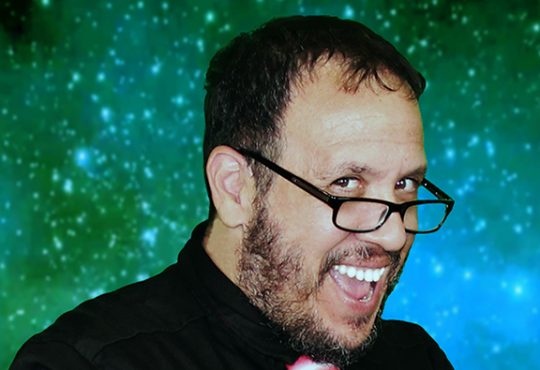 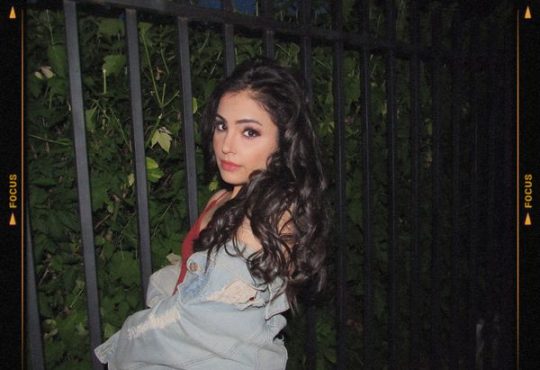 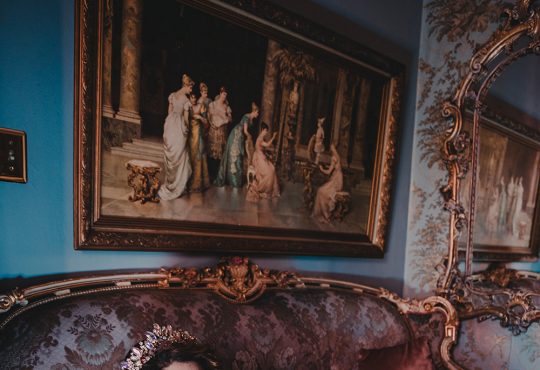 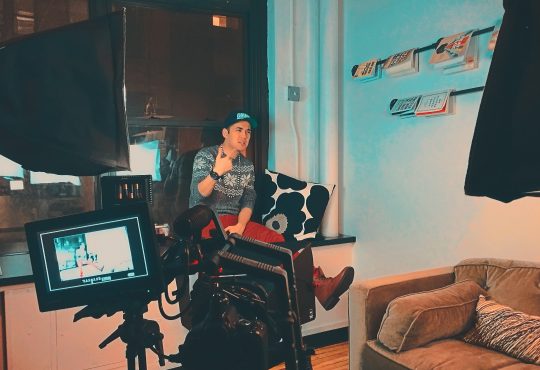 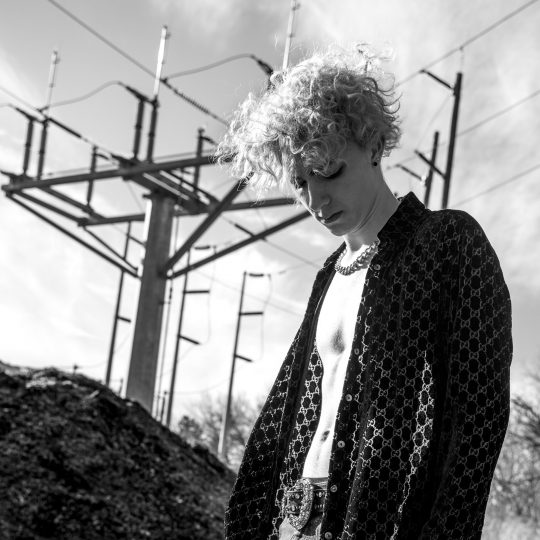 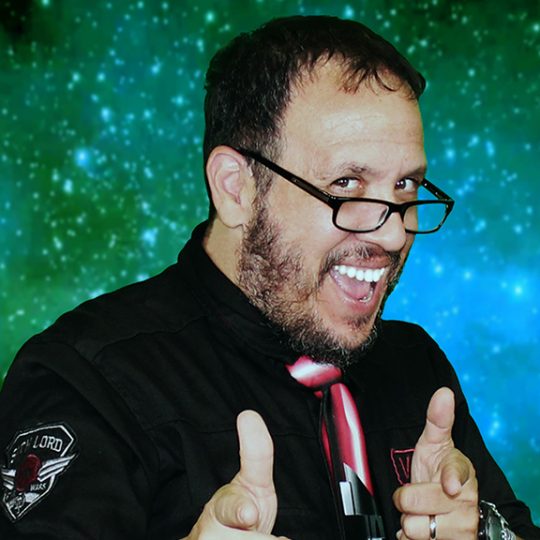 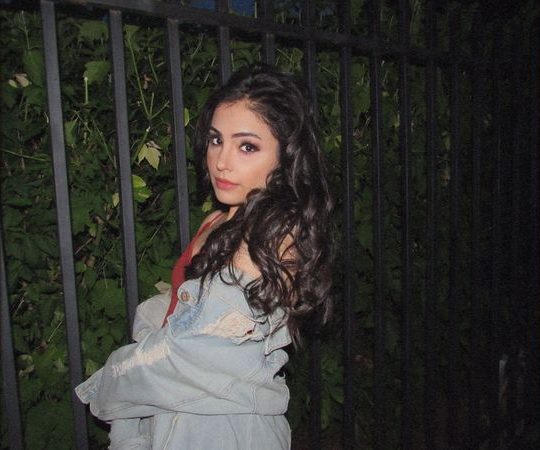 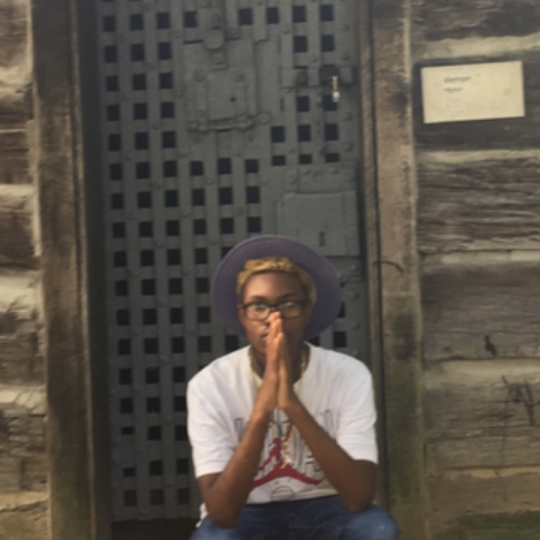