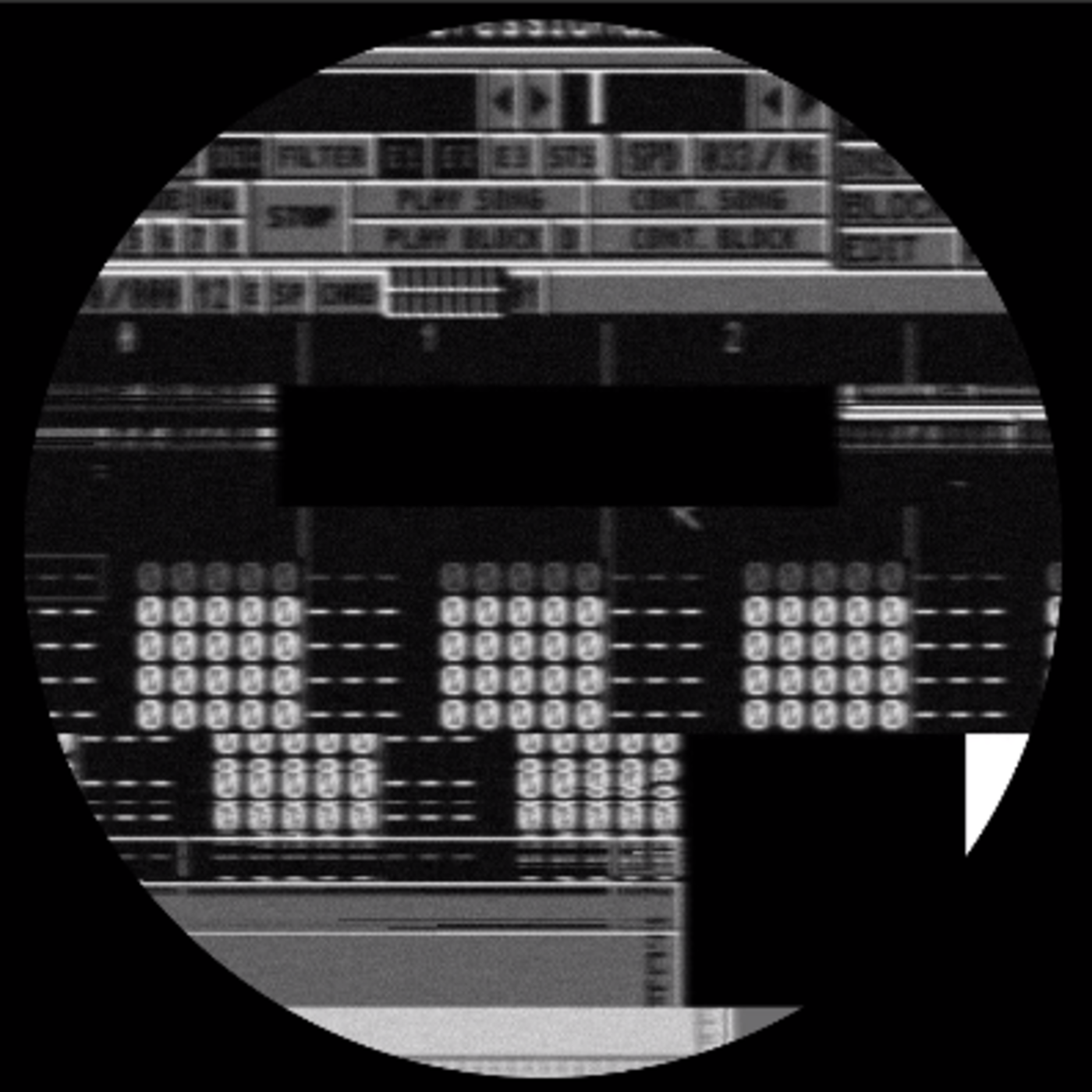 His songs never lapse into obscurity; instead, they burn with a white-hot approachable glow that marks them as hits. Rover , is a good example of the  outpourings of pure perfection.

Whilst Reverend turns up the acceleration from the beginning of the song which is flawlessly handled. Let me Be your fantasy,  utilizes the same strengths of the opener in a decidedly different light. This is a more dynamically focused track varying from lightly shaded passages and much more dramatic choruses and bridges. The transitions are handled with great aplomb and never stumble. This song has a recurring design for the writing on this album, but it’s handled so skillfully that you’ll forgive any similarities.

We decided to catch up with Alias Soulox for an interview..

What inspired you to get into music?
I was inspired to make this kind of music from a lot of early underground jungle/drum and bass producers in the UK. For example; LTJ Bukem, Peshay, J Majik, Goldie, Photek, Wax Doctor, Bizzy B, Equinox, Paradox, Doc Scott, Roni Size, DJ Krust, and so many more were all big inspirations. I was hooked on the simplicity of getting records pressed played in underground raves during the 90s and how people where producing these tracks. The rise of hardware samplers and 16-bit sequencers on the AtariST and the Amiga home computers made it possible to create complex drum patterns and other melodic patterns. Very interesting indeed.

How would you describe your music?
I would describe my main genre as Jungle/Drum and Bass but I also make quite a bit of old school Hardcore, hip-hop, techno, etc.

What would you say is your recording and song writing style?
I try to keep it as authentic to the original sound as possible so I use the 1992 release of OctaMED vol.4 for most of my jungle tracks. I’ve been listening to a lot of modern underground jungle releases as well so most of my more modern inspired jungle is made on Ableton Live 10. I grab inspiration from other genres like jazz (mainly from the bebop/contemporary era), house, funk, soul, older pop, and many more to add more flavor to my projects.

Where would you like to see your music career in 5 years time?
I can’t see myself that far ahead in time with my music but I would like to be a bigger part in contributing to the UKs old school rave culture. Maybe I’ll get signed to an underground label and work with other modern jungle artists to provide tunes to come.

Where can music fans listen your music?
People can buy my music on my bandcamp site and listen to some unreleased/scrapped work on my youtube channel https://www.youtube.com/channel/UCav-RppDgB70cr_-NCtwR3g?view_as=subscriber